Why We Should Care About Coconuts 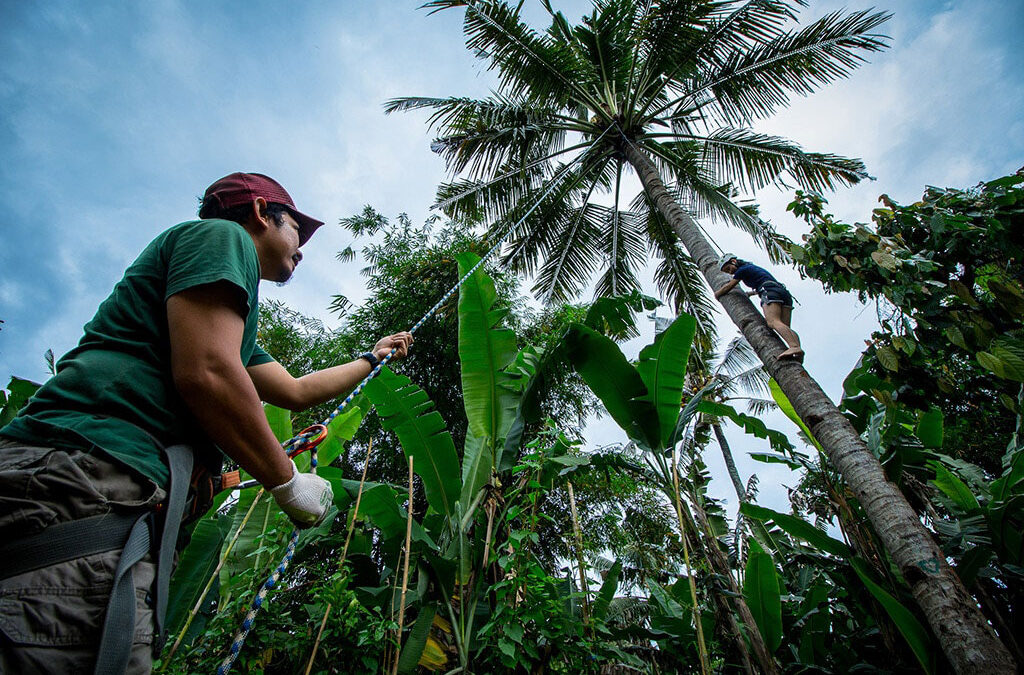 You drink from it. You cook with it. You sunbathe beneath it. With its numerous uses, let’s take a closer look at why people go coo coo for coconuts.

The Tree Of Life

It’s a big claim, but coconuts live up to its label as the tree of life. They are important in Indonesia not just in the food sector, but play a role in economy, religion, culture, tourism, and the production of handicrafts. Indonesia is the world’s biggest producer of coconuts. Other top producers include the Philippines and India. No wonder, conditions conducive to coconut growth match the tropical country setting—high 20s to 30 degree Celsius temperatures, the soil like that in sandy beaches, and humidity.

There’s an Indonesian saying that “there are as many uses for the coconut palm as there are days of the year.” Here are some parts of the coconut and its corresponding uses:

In The Context Of Bali

For the highly spiritual Balinese, coconuts are a sacred staple when locals create their daily offerings to gods. Pay close attention to offerings found in Balinese streets, temples and storefronts and you’ll notice that coconut leaves take the form of plates, baskets, and temple decorations. When it comes to religious events, Vivienne Kruger in Balinese Food: The Traditional Cuisine & Food Culture of Bali illustrates: “Fresh, clean coconut water, with its restorative properties, is the standard drink that the Balinese offer to guests at home-based ceremonies.” While in cuisine, “Grated coconut flesh enters into almost every Balinese recipe. Frying of ingredients for dishes is done exclusively in coconut oil, and much of the food in Bali is simmered in either rich coconut cream or light coconut milk,” explains Kruger.

Now For The Fun Part

Look forward to these coconut-related activities during our camps: 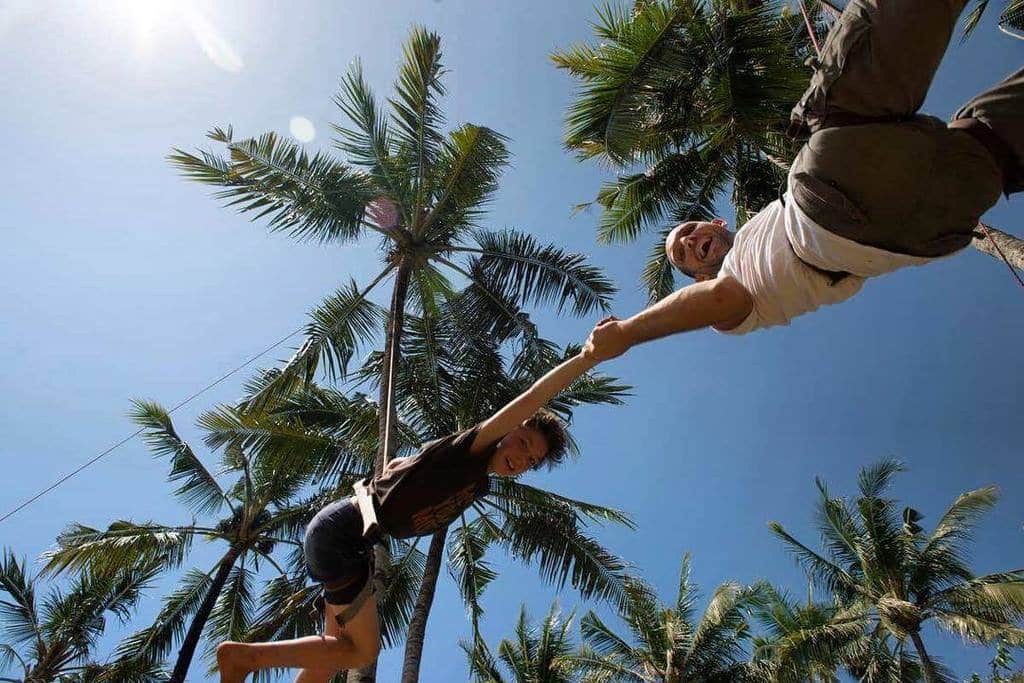 Do You Know Of A Unique Use For The Coconut Tree? Share It With Us On Social Media!

Make a Difference And Join Our Community 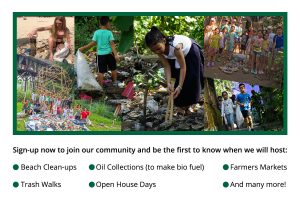 Download Our Latest FREE E-BOOKPlease fill your information and we will send FREE e-book to your email address. 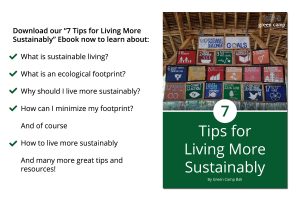